Technology for All empowers low-income, underserved and vulnerable persons through the tools of technology.
‍
We partner with other nonprofits, local community-based organizations, educational institutions, corporations, foundations, technology providers and the public sector to provide computer access and training.
‍
As we work together we create educational, economic, and personal opportunities for our clients and the communities in which they live.

How We're Getting There! 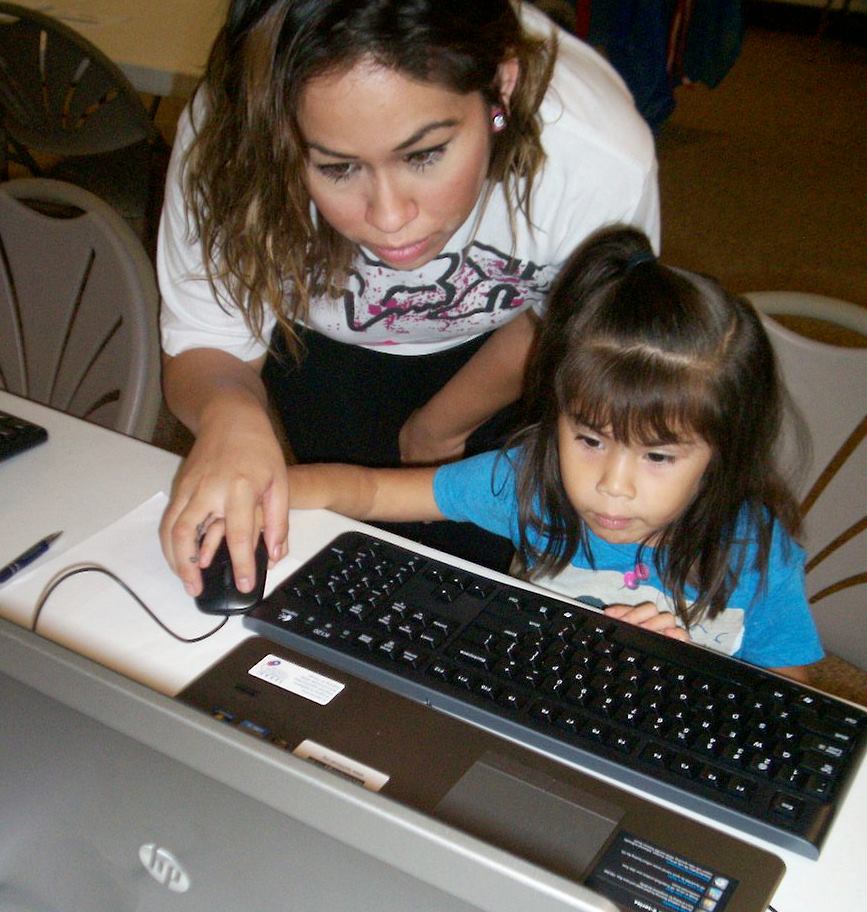 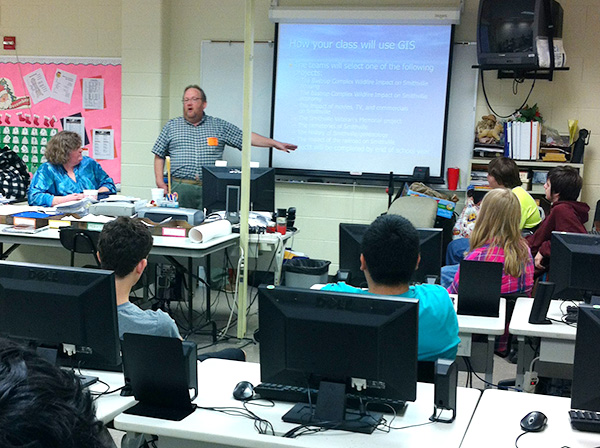 We train people to participate in the digital world 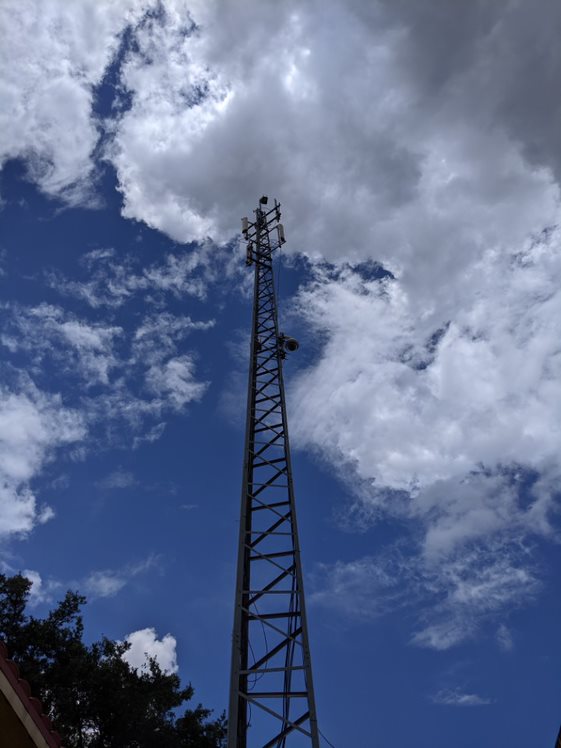 We operate a public wireless network

How We're Getting There!

We train people to participate in the digital world

We operate a public wireless network

Brief History of Technology For All

Since 1998, Technology For All (TFA) has been using technology as a tool to empower low-income and underserved communities. That year we installed our first computer lab as a pilot project at the MD Anderson YMCA on Cavalcade in Houston’s near Northside. It was an Eagle Scout service project of Andrew Sheehan, our first TFA volunteer. Since that time, TFA has developed relationships and established computer labs and public computer centers with over 400 community-based organizations across Texas.

In 2000, we helped start Technology For All-Colorado which has become the Community Computer Connection. C3-Home (c3-colorado.org). It was initially funded by Jared Polis, now governor of Colorado.

In 2010, we received a $9.6 million grant from the Broadband Technology Opportunities program that was matched by over $8.2 million in private investments. With those resources from 2010-2014 we created and staffed 96 public computer centers across Texas that provided 3.7 million hours of basic computer skills training to 2.3 million persons Technology for All, Inc. | BroadbandUSA - NTIA (doc.gov)

Additionally, TFA has developed a National Science Foundation research relationship with Rice University. Since 2005, through a series of NSF funded projects we have built a public wireless network in the neighborhood around us that provides a research platform for Rice. For more information see the links below. Technology for All | Advancing Technology, Serving the Underserved (rice.edu) 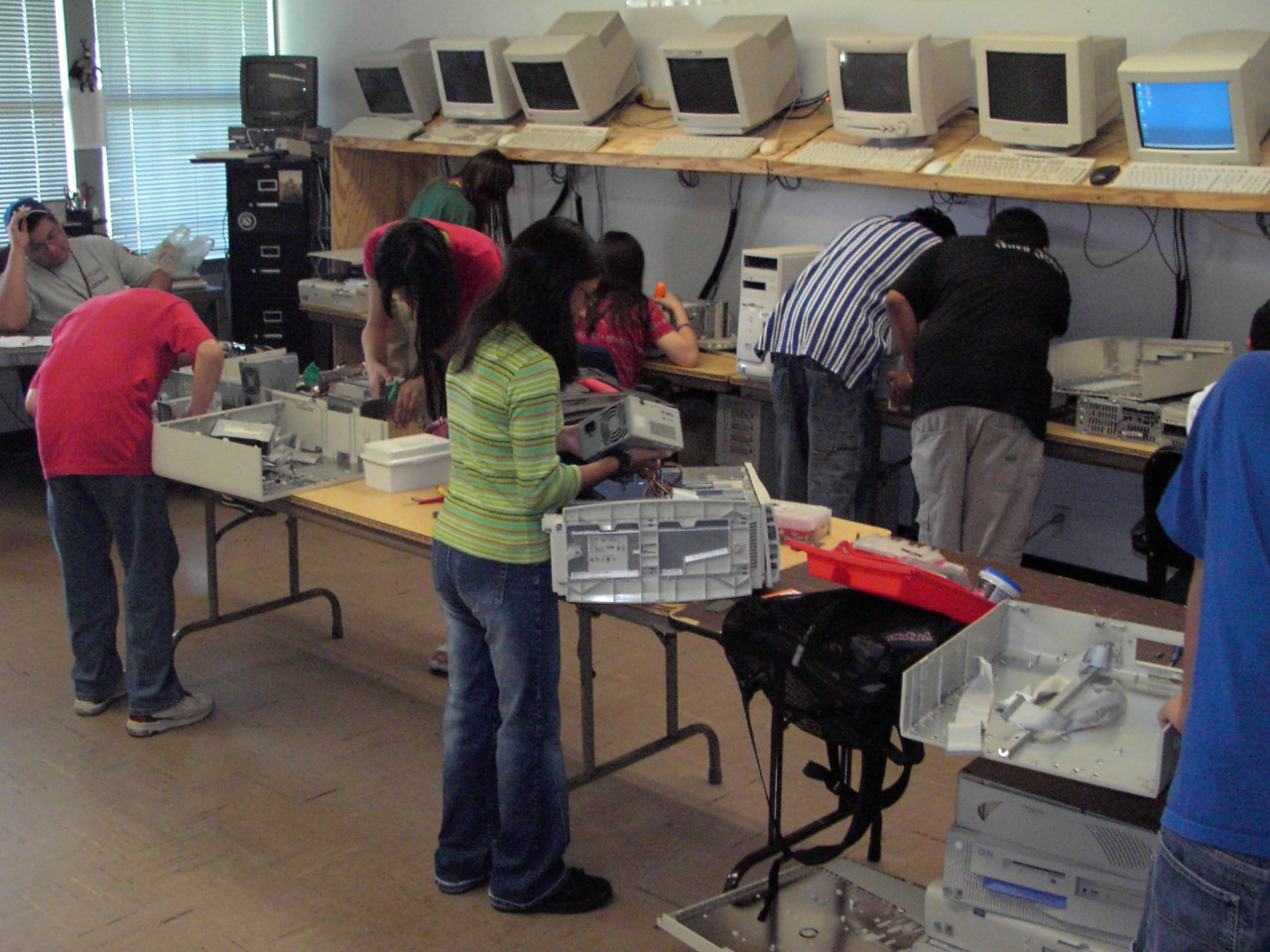 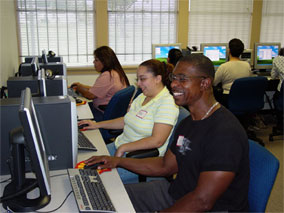 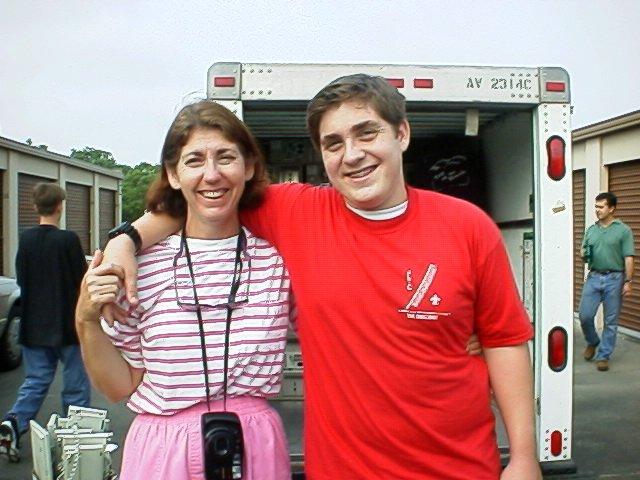 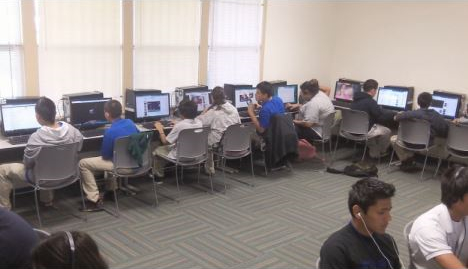 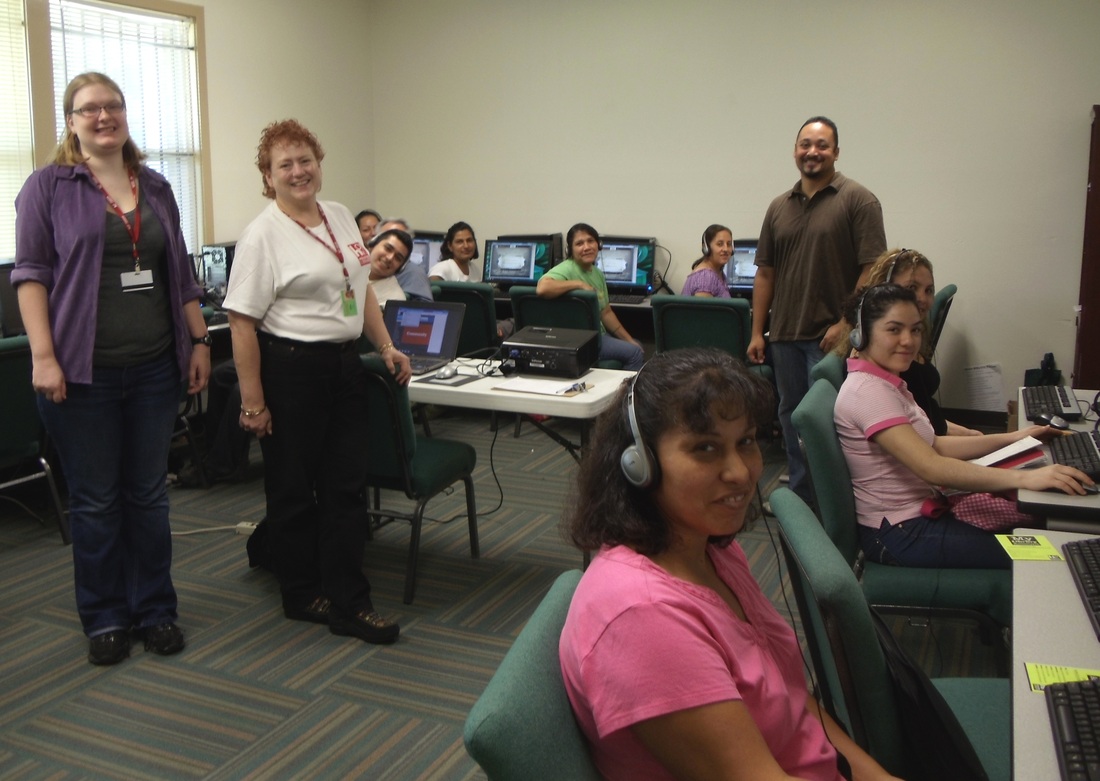 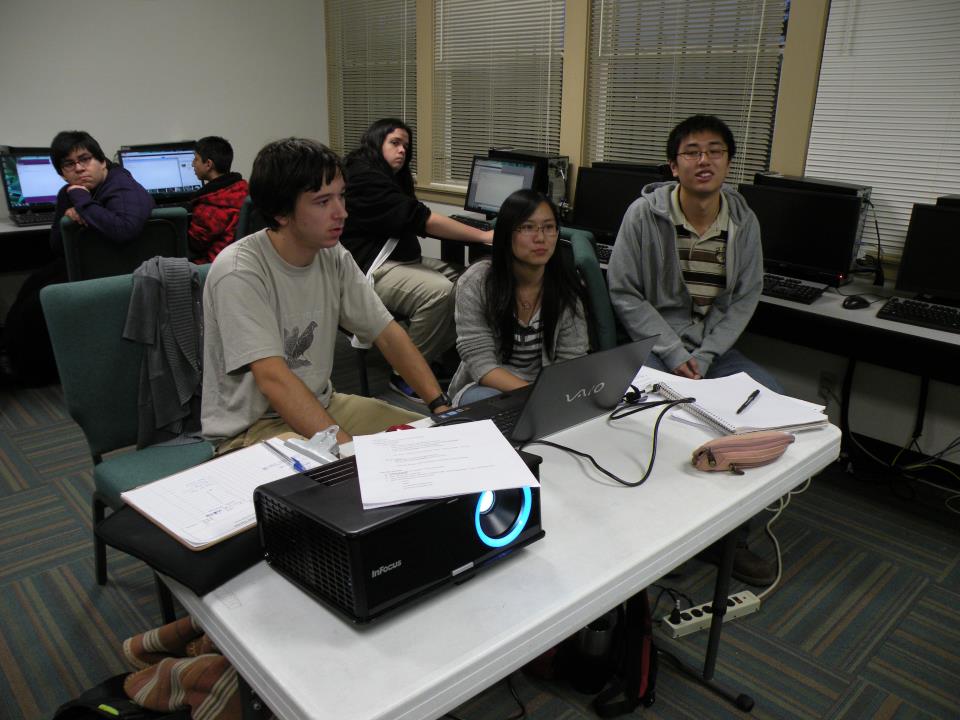 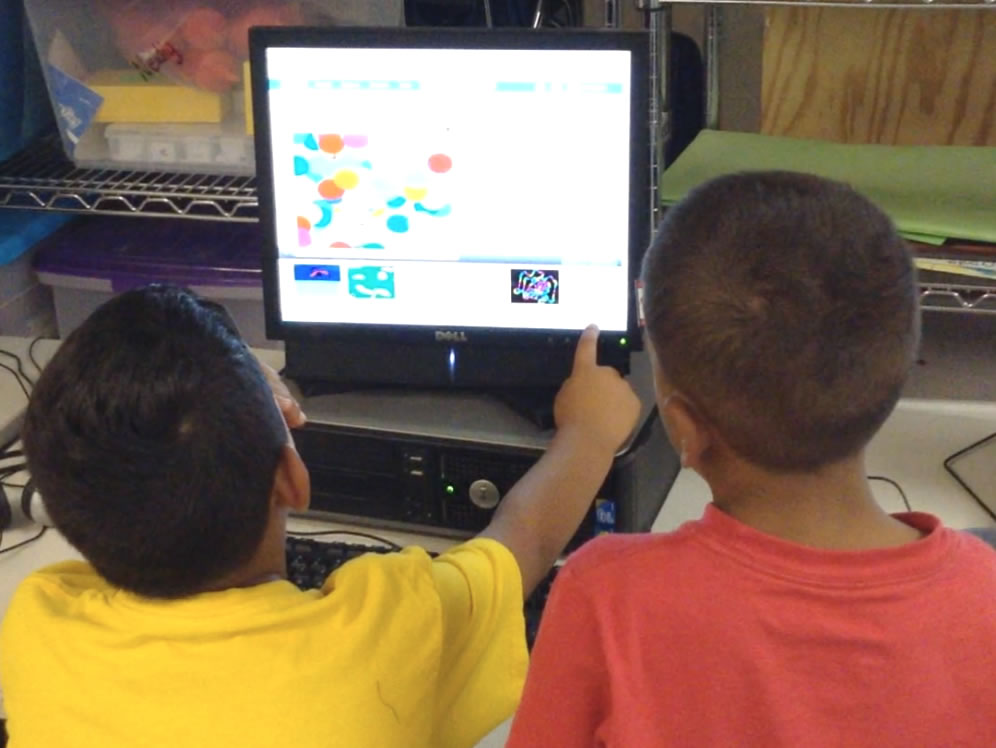 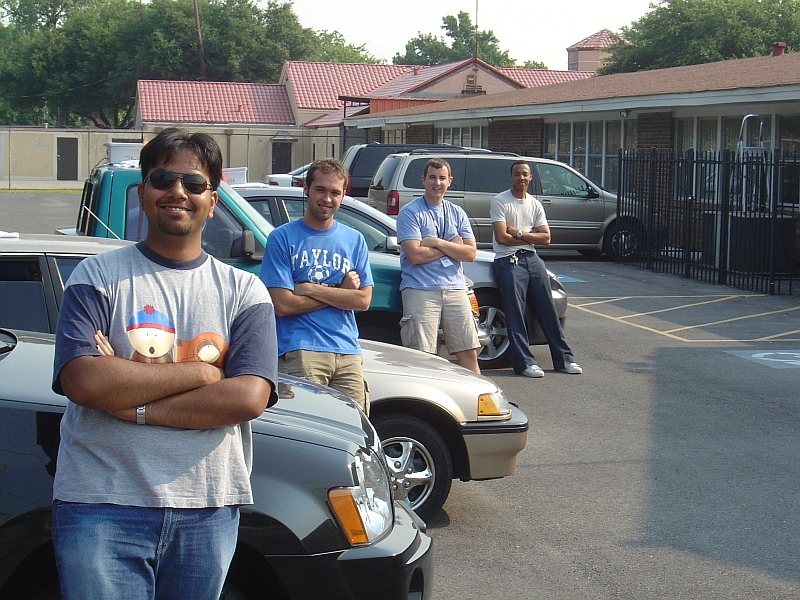 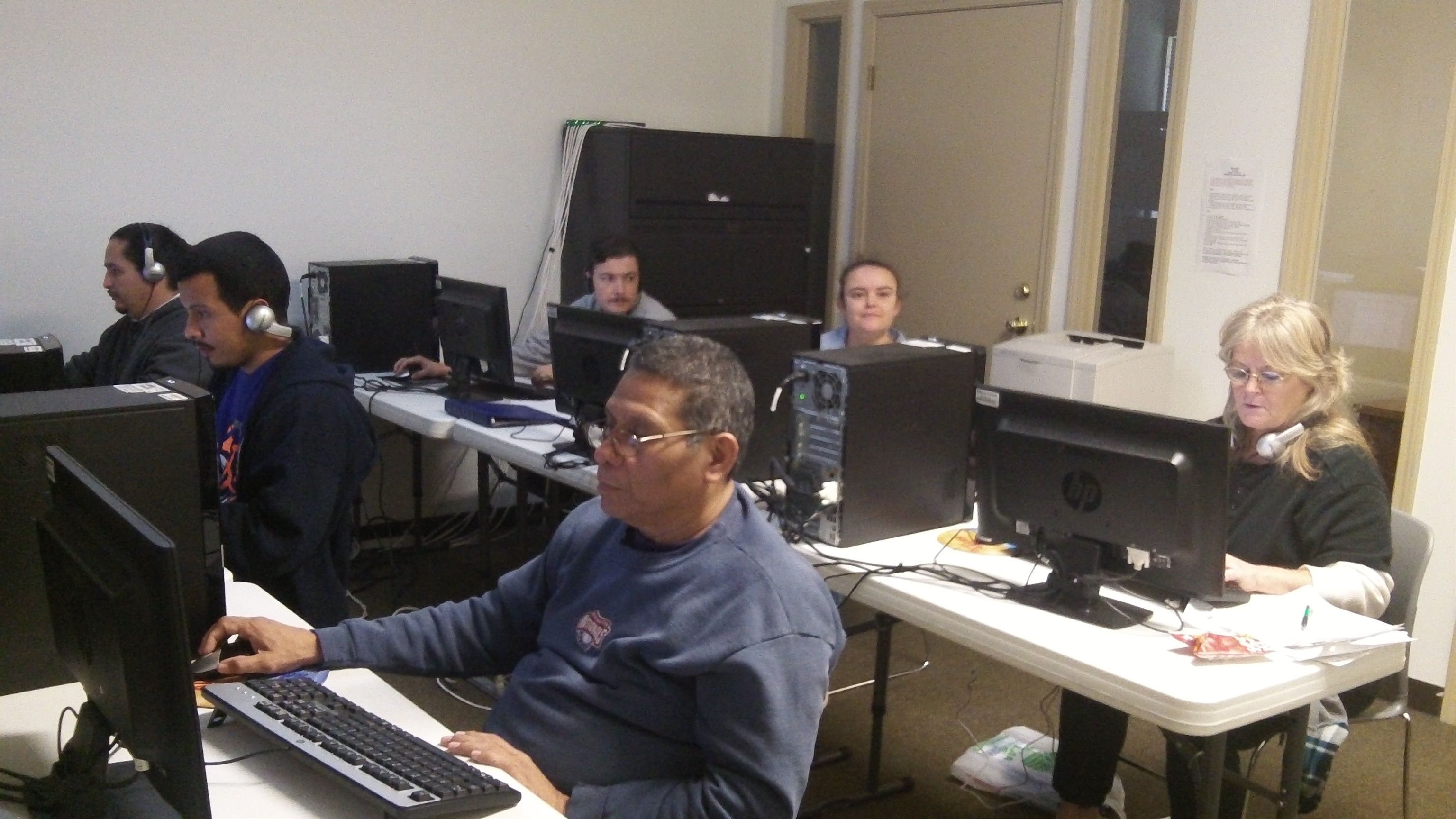 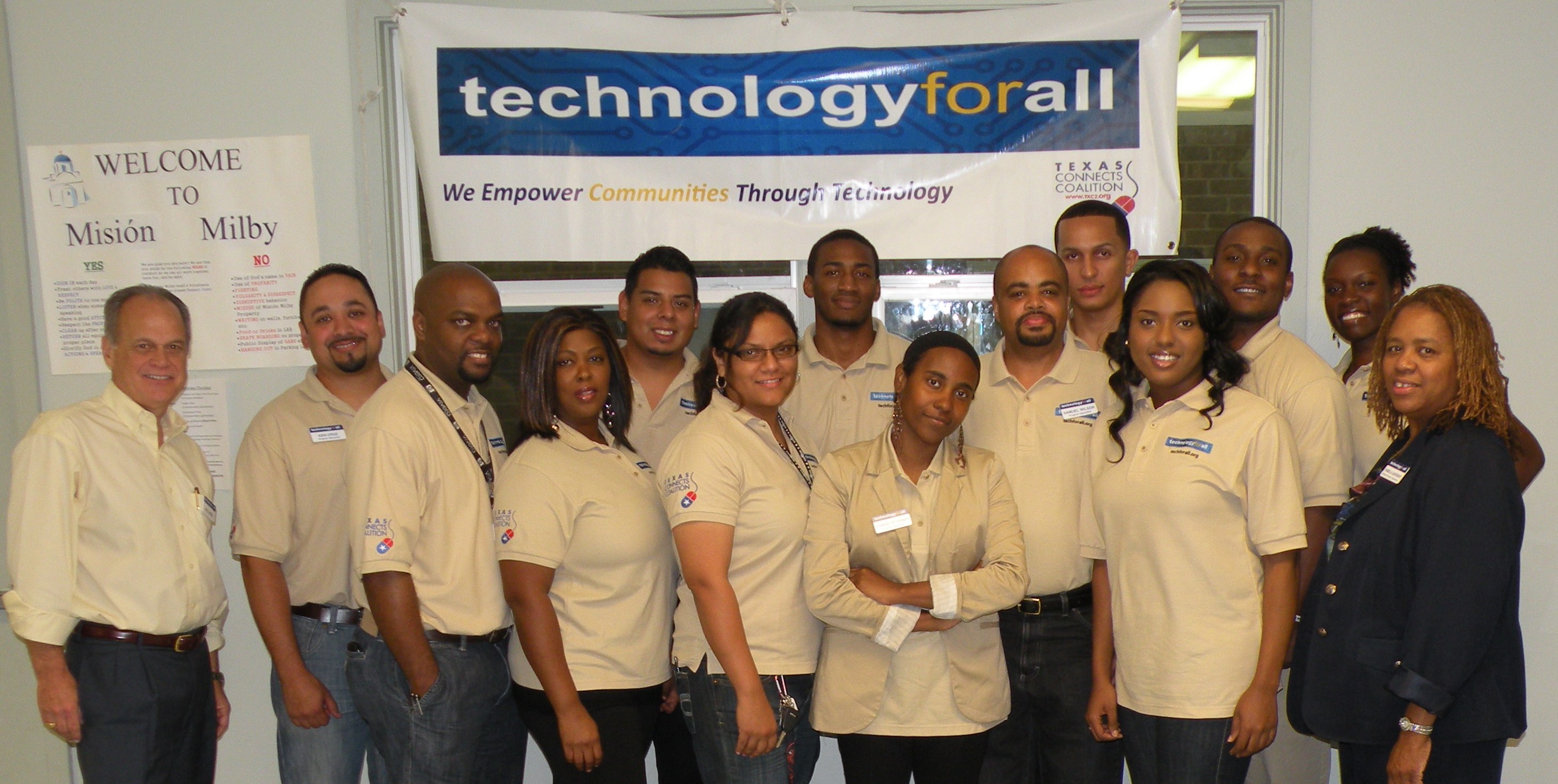 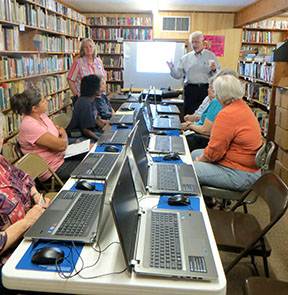 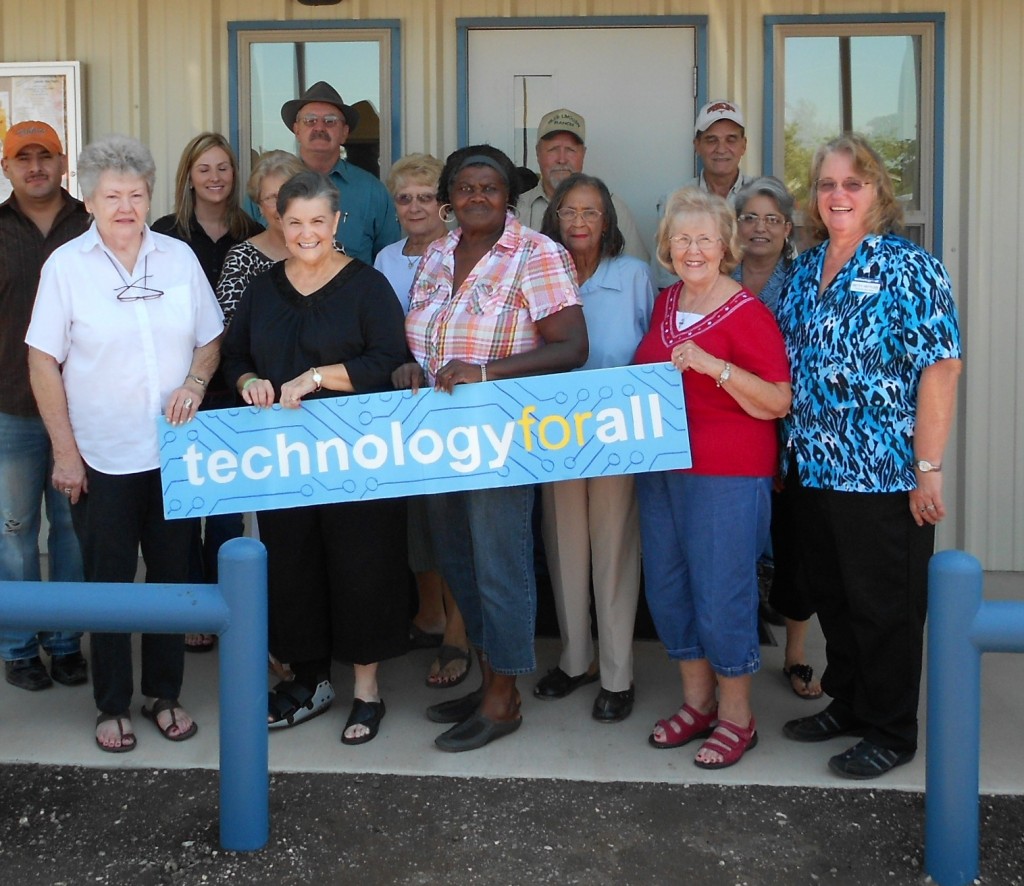